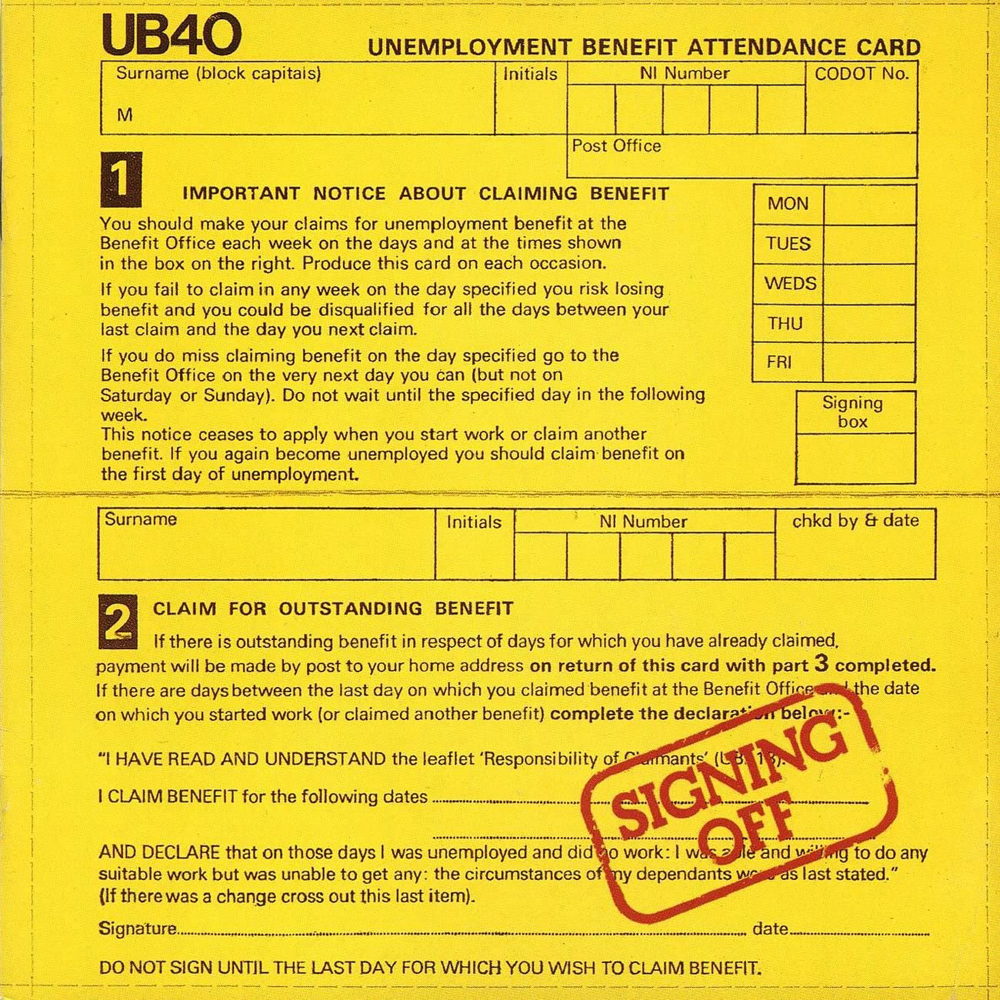 UB40; The Prefects; Swell Maps; The Charlatans; Guillemots. Birmingham is a treasure trove in UK music, home to genre-defining acts and budding international stars alike. Our music scene is an absolute melting pot, with a whole host of fiercely independent local venues putting on the best up-and-coming talent, and the Utilita arena bringing the biggest global acts to the city for sell-out stadium tours.

After a difficult period for live music, gigs seem to be back at long last as rosters once again fill up with eclectic line-ups across the city. Here we’ve picked out some outstanding listings for this and next year, so you can plan your gig schedule accordingly.

Years and Years formed in 2010 and has enjoyed significant critical success in the UK over an impressive career. Frontman Ollie Alexander, who recently made a breakout acting appearance as the lead in Russell T. Davies’ seminal Channel 4 show It’s a Sin, announced that Years and Years would become his solo project, before announcing an album and tour.

Alexander’s first album as a solo Years and Years, Night Call, reached number 1 in the UK Album charts after a fierce battle with Leeds up-and-comers Yard Act. That chart battle was particularly fierce regarding vinyl sales, especially as the number of younger music fans in ownership of a record player has been steadily on the increase. Alexander will grace the Resorts World Arena on the 21st of May, with a show that promises to bring the best of his idiosyncratic electro-pop sound.

Eades hail from a little further up the M1, in Leeds. Their infectious brand of jaunty art-indie has garnered a groundswell of grassroots support, giving them headline shows up and down the country as well as an impressive array of festival slots to show for it. They play Dead Wax on the 19th of April – don’t miss them before they blow up!

Everyone knows who A-Ha is and what they’re about. Their 80s pop banger ‘Take On Me’ is part of our cultural vernacular at this point, with its iconic music video burned into the memories of anyone above 40 – and plenty of people below 40. They play at the Utilita Arena on the 28th of May.

This show might appear to stand out on this list by virtue of taking place in 2023, but this is a show you’ll want to know about in advance. Self Esteem is the progressive pop outlet of Rebecca Lucy Taylor, who had previously found indie fame in slacker-rock two-piece Slow Club. Taylor drew on her experiences of discrimination in life and in the music industry to create some of the most forward-thinking pop music available today, with her latest album Prioritise Pleasure sweeping up critical and audience acclaim.

After a hugely successful tour and remarkable performance on the UK Album charts, Self Esteem has announced another tour for 2023. Given the huge buzz around her and her live show, these tickets are certain not to last long. Get in early in order not to miss your chance.