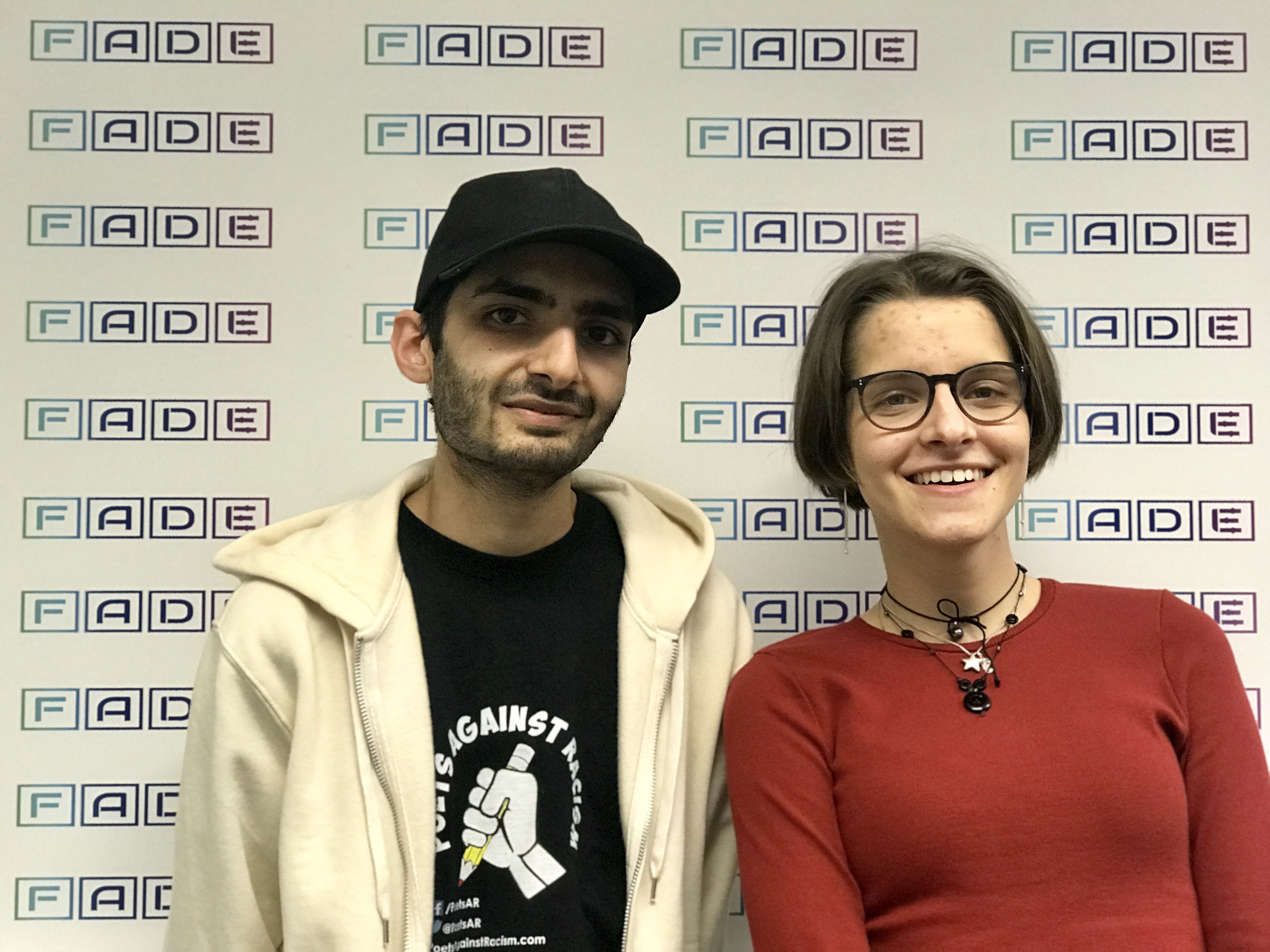 38 students from Birmingham City University take on the challenge of launching a dance-based radio station from scratch. The third-year students launch their radio station FADE on Monday 14th January, and it will be live until Sunday 27th January.

The station will be the most diverse radio station the city has seen. An Ofcom report from June 2018 shows the lacking in diversity in the radio industry with a minor 6% of the radio workforce being from ethnic minorities, whereas FADE proudly has an astounding 36% of members being from different ethic backgrounds.

Station manager Gavin Randhawa who has been a popular presenter on Kemet FM in Nottingham for 4 years says and is the first British Asian station manager for the module in the past 5 years, “I am so proud and excited to break barriers like these in the industry and be an example for how open our generation is to diversity and creativity.”

FADE is marketed as a pop-up radio station airing from the heart of Birmingham City University and will be playing the most upbeat dance music to match the vibrant buzz of the city. There will be live radio shows and pre-recorded specialist shows going out 24/7. These shows touch on different dance genres such as Dancehall, Afrobeat’s, Hip Hop and Soca.

The station kicks off bright an early Monday morning with experienced presenters Tristan Hall and Steven Pascall 8am-10am and the high energy will be carried on through the two weeks.

The station is can be listened to via the website – faderadio.co.uk