Home » Around The Web » How Did the Black Country Get its Name?

How Did the Black Country Get its Name? 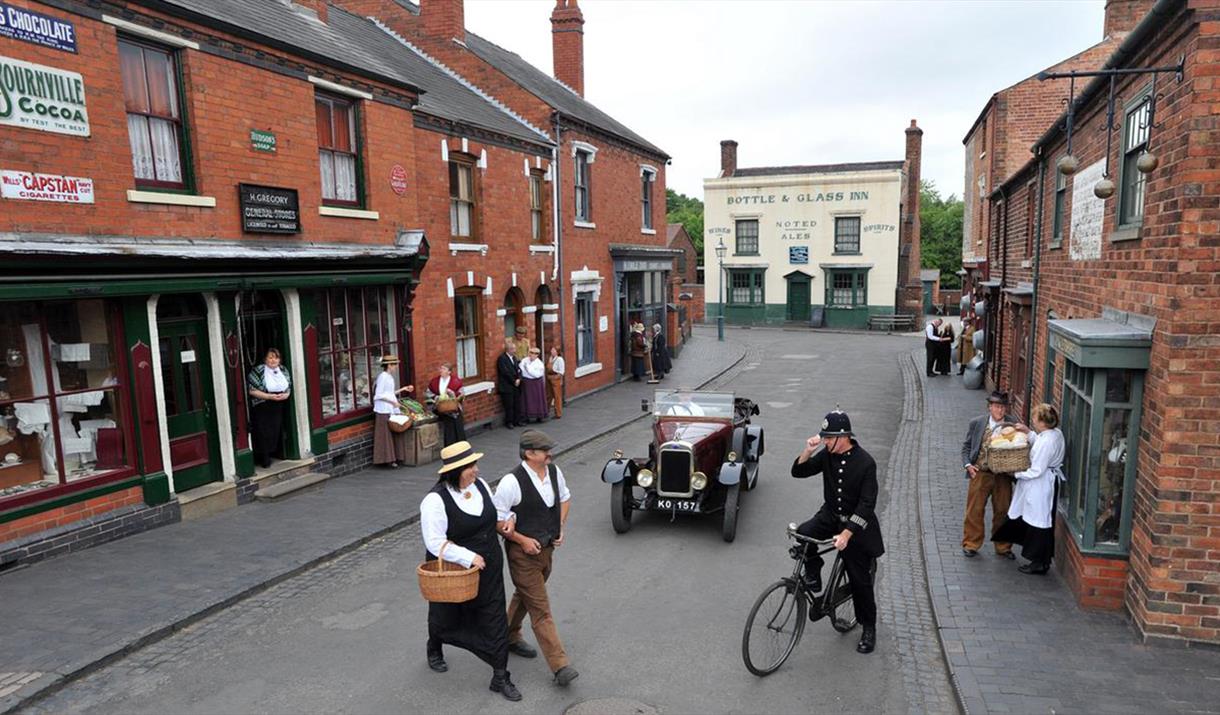 For many people in the UK, the Black Country is a name that rolls right off the tongue, but many do not consider where this nickname for parts of the West Midlands came from. Well, this blog post is going to aim to look at this question in a higher level of detail, as well as charting the area to its present-day state to see how much has changed along the way. In short, the Black Country name came from the number of industries that were located on the back doorstep, which was a significant quantity when Great Britain was going through a rapid process of industrialisation.

What industries were present in the Black Country?

A wide range of different industries survived and thrived in this area – with both steel and iron and coal and brick. Finding more about the history of the steel industry can certainly give you more into the backstory of this particular region.

Where did the name come from?

Although the name is linked to the number of industries directly linked to the area, there is some debate about where the Black Country moniker actually came from. For some people, it is based on the black soot that would pour from the factories, while for others, it was about the 30-foot coal seam that could be commonly found. Whatever the case, the name was certainly being used in common parlance right the way back from the mid-19th century, but it only became the region’s official name in 1987. A big part of this came down to the idea of making the area instantly recognisable and ensuring that as many tourists as possible could be drawn in.

Where are the Black Country boundaries?

There is still some debate about the Black Country’s area boundaries. In many cases, people say that it covers Dudley, Sandwell, Walsall and Wolverhampton. However, there are some who believe that the latter city should not be covered in the definition as it did not have any coal mines located directly in the local area.

Why does the Black Country have a strong identity?

While plenty of parts of the UK can boast a strong sense of identity, there is no doubt that the Black Country is right up there with the best of them. There is even an official flag that was created in 2009 by Philip Tibbets. It was also announced that there should be an official Black Country Day on 14 July. This comes along with the anniversary of the creation of the Newcomen steam engine. An official Black Country anthem is also in existence, which shows just how much the identity has taken off in recent years.

So, hopefully after reading the blog post, you have a much clearer idea of the Black Country and where its name came from, as well as a little bit more about the strong sense of identity. You might also be inspired to visit the region to see the history first hand.