Why Birmingham is a great place to live 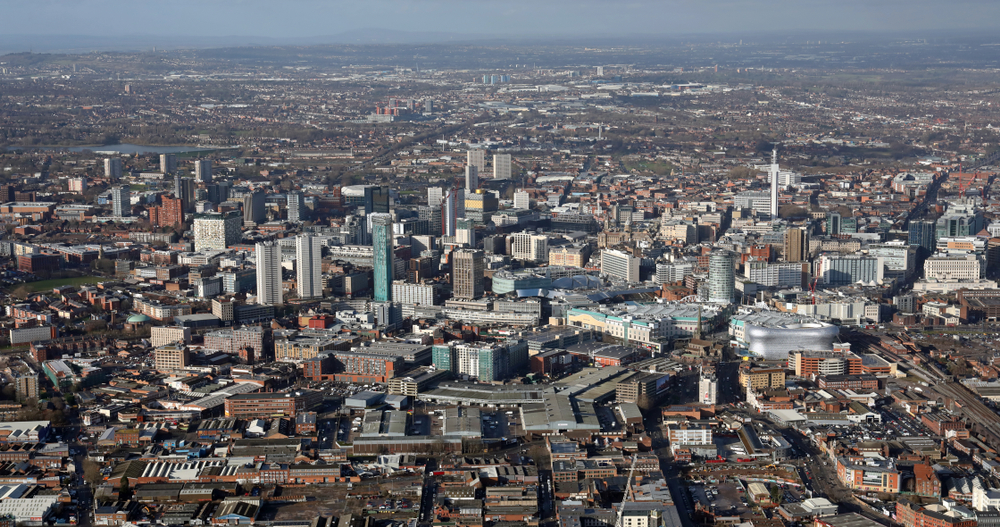 Birmingham is a diverse and thriving city with plenty to offer both residents and visitors alike. In this article, we’ll discuss what sets it apart and why it’s a great place to live.

For those who want to live in the big city but are reluctant to take on London’s huge costs of living, Birmingham makes a great alternative. Many Londoners make the move each year thanks to the more feasible living costs that Birmingham offers.

However, Birmingham house prices are expected to rise, so it may be worth considering surrounding areas such as Coventry or Leamington Spa where there are plenty of new houses in construction.

Brum is home to one of the country’s most underrated food scenes. With plenty of Michelin rated restaurants in Birmingham, as well as laidback street eateries, you’ll always have somewhere to get a delicious bite to eat if you move to Birmingham.

The UK’s second most populated city is known to have fun. With all manners of clubs, bars, speakeasies, live music venues and pubs, you’ll be spoilt for choice when it comes to planning a night out.

To get the real Birmingham experience, take a trip to Broad Street one evening. It’s a long thoroughfare through the city centre that’s lined with buzzing bars and clubs like Pitcher and Piano, O’Neill’s Irish Bar and Revolution Birmingham.

There’s so much culture to enjoy in Birmingham. From the Birmingham Royal Ballet to the City of Birmingham Symphony Orchestra, there’s something for even the most refined tastes.

If you’re looking for the perfect cultural day out, you could do no better than a visit to the Birmingham Museum and Art Gallery. Featuring a wealth of pre-Raphaelite paintings, the largest hoard of Anglo-Saxon hoard of gold ever discovered, and seven centuries’ worth of European artefacts, there’s plenty on display to leave you feeling fascinated. All are housed in a historical landmark building that is itself an architectural marvel.

There’s a large number of schools, colleges and universities within the vicinity of Birmingham, meaning that there are lots of educational opportunities for young people in this city.

Under 25s make up a major chunk of the Birmingham population and they imbue the city with a youthful spirit that’s full of vigour. So, it’s no wonder that the city is a hub for innovation, with many creative startups and new businesses choosing it for their headquarters.

What’s your favourite thing about Birmingham? Tell us your thoughts in the comments section!